The concept behind our logo, the design process and why the devil is definitely in the details. 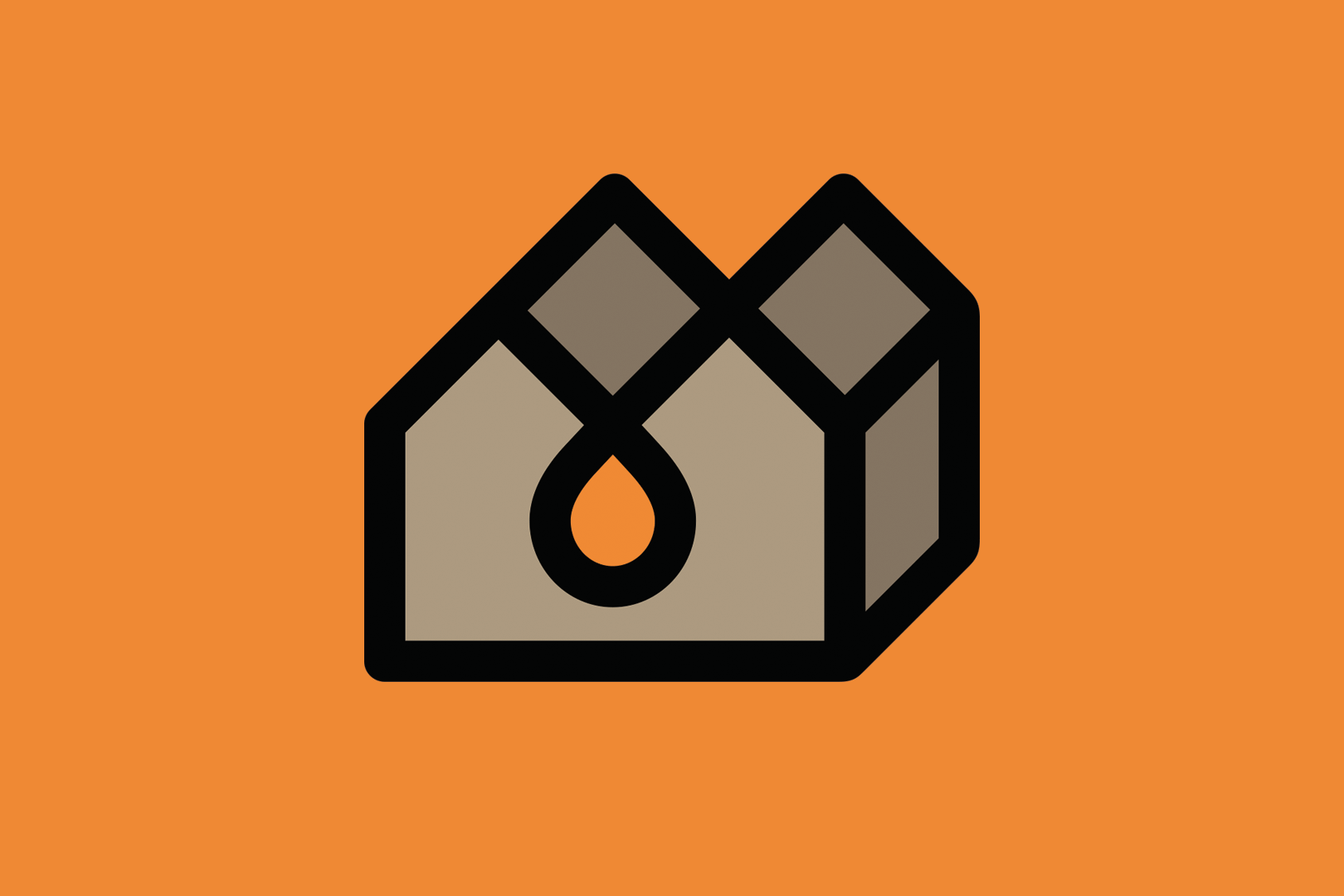 In late 2017, we decided the time was ripe for a re-branding starting with the name of our business. For the previous 16 years, we had operated under the name Bigwig Creative Club. When we started offering motion design as a service to our clients though, we felt we needed a new logo and new approach. Enter Motion House Road.

Coming up with the name for our re-branded venture was oddly easy. Our studio is located on Ocean House Road and, well, you can take it from there. Designing the logo and overall look and feel proved to be a bit more challenging. It needed to be simple, distinct, scalable, memorable and versatile. It also had to lend itself to animation. Most importantly though, it had to have meaning and it needed to reflect our personalities, as any great logo should.

We sat down and listed out some thoughts and keywords. After a considerable amount of research, I started sketching out ideas. In some ways, the solution grew organically from the individual words, Motion, House, and Road. After four pages of scribbles, a theme began to appear. We knew we were on the right track.

The core idea was to create a small world within a world — a microcosm similar to a snow globe — to represent how creativity is nurtured. In the animated version, day becomes night, the sun transforms into the moon, the house falls into shadow and is lit from within. The “loop” inside the house represents the collective human desire to create work that tells a story and inspires others.

Devil in the deets

The logo was illustrated so that all strokes and letterforms had a consistent line weight. This would allow the mark to be scaled to fairly small sizes without losing legibility. The house can be used independently from the overall logo as an icon for social media uses and to reinforce brand awareness. On its own, the house forms an abstract “M” for “Motion.” A simple single-line version of the logo was created for applications that required a compact mark because of space constraints.

The Motion House Road letterforms are a stylized version of the Google font, Montserrat Bold. This font was chosen for its unique, somewhat quirky alternate characters like the uppercase E and A.

In the final version of the edited font, the corners of all of the letterforms are slightly rounded and all of the uppercase O’s are replaced with geometric circles to match the sun/moon. The letter “I” is further altered by decreasing the width of the top and bottom strokes. Space between the words is tightened and overall kerning is adjusted to create an even and consistent visual weight across all letterforms.

Representing motion in a static logo took some thought. We decided the best approach was to have two variations that could be used interchangeably; one representing day and the other, night. This was best illustrated on the business card where the physical act of flipping the card over simulated the effect we had in mind.

We then developed a compact animated version that could be used in emails, on social media as well as in the footer of our web site. In the end, we were excited by the final result and felt like we accomplished our goal of creating a brand that was the best possible reflection of who we are and what we do.