Tips for Loafing in Lowell 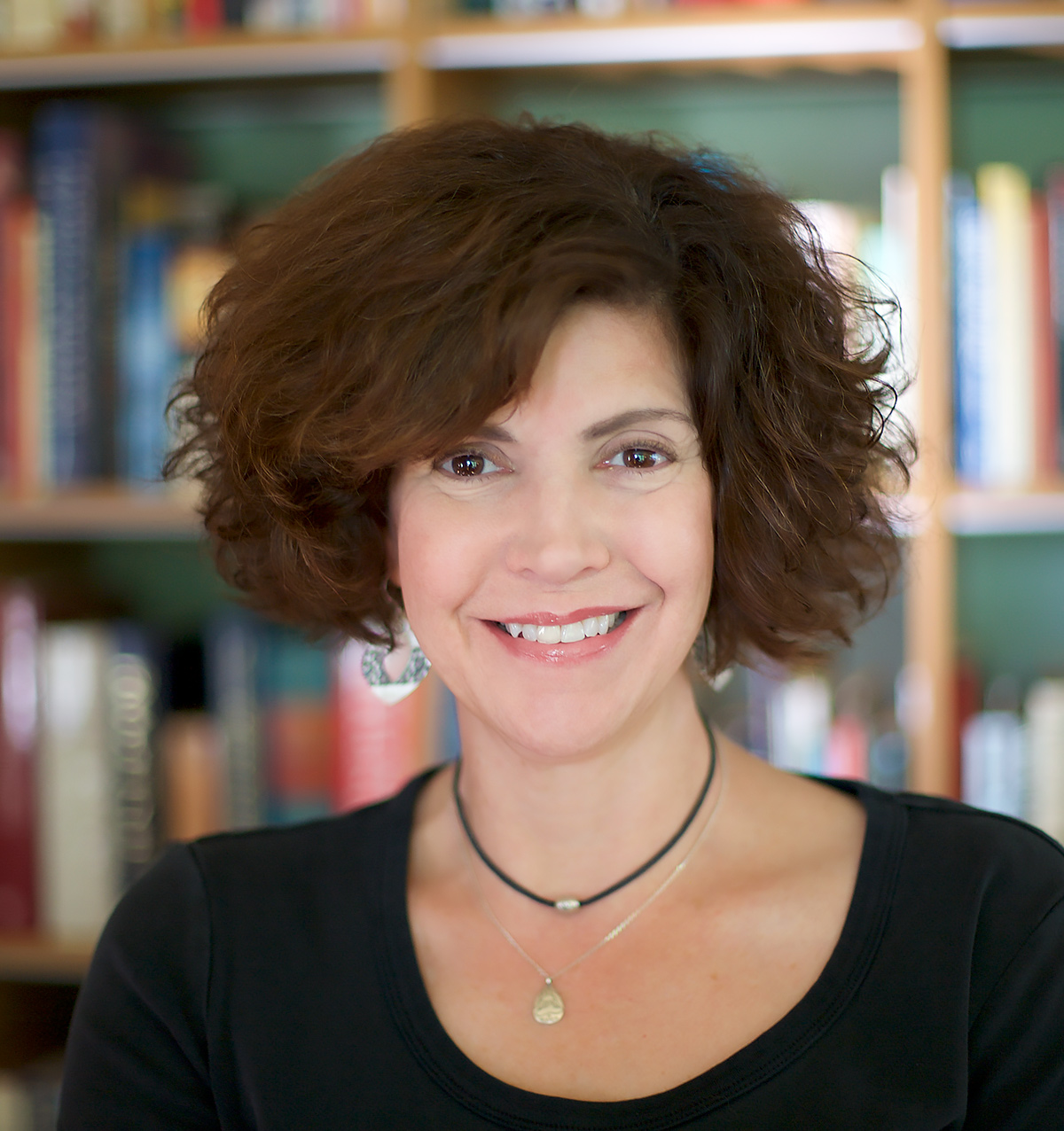 Tom and I sampled the Folk Festival in Lowell, Massachusetts at the end of July along with some friends. It was a wonderful day of music, food and handicrafts that reminded me how much I love Lowell and its fascinating history.

For a couple of years we spent weekends traveling around to New England mill towns to photograph the places that lay on their fraying edges. That was back when many of them were in varying stages of revitalization and before we took up camping.

At that time a certain hotel booking company (represented by the captain of the starship, Enterprise) had just come on the scene. You could choose a hotel based on a star-rating system and then decide on your own unbelievably cheap price for the night. For a long time the system worked and we didn’t mind staying in the mostly clean, yet sterile chain motels in office parks or suburbs far outside of towns like Worcester, New Haven or Manchester. We would deliberate about the free breakfast and usually regret it.

Unfortunately, the company eventually started to play fast and loose with the star ratings and we found ourselves sharing supposedly “three-star” chain hotels with elements of the underworld very different from the former businesspeople and tourists that previously populated the hotels. These shady enterprises involved stained carpeting, excessive cigarette smoke and people yelling threats to shoot other people during all hours of the night. When I called to complain that none of this met the criteria of a three-star hotel, the company would stubbornly maintain that I’d signed an iron-clad agreement.

After that we discovered camping had pleasures that can’t be duplicated and started to explore the great parks around northern New England. We also decided it’s best to search out the most trustworthy businesses when traveling.

Going from the chain motels to the mill towns always made for a strange contrast. After not eating our inedible “free” breakfast, we’d stop at Dunkin Donuts for a coffee and then would soon find ourselves wandering down gritty deserted railroad tracks or sneaking inside the chain-link fence of a falling-down mill that was probably a Superfund site, no doubt requiring a hazmat suit for true safety.

I loved walking around a town seeing the sights. It’s Zen-like when you feel nothing is necessary to do except be somewhere and observe. I later learned this type of walking is called “flaneur” and means “idling” or “loafing.” Those towns are perfect for that type of thing.

New England has always been famous for its soft, slanted light and I’m always captivated by the sense of mystery that wavers in the air when you stumble into places that feel haunted in some undefinable way.

I once read it’s considered a sacred practice to stand in one place and take a moment to think about the people who previously lived their lives on that particular spot. I think this especially means the people who lived here before the cities were built. At some level we feel that interconnection of past, present and future. As Nathaniel Hawthorne wrote, “Time flies over us, but leaves its shadow behind.”

I took the following black and white photographs over the years in some of the places I used to live — which would include Pittsburgh, Providence and Portland, Maine — and some of the cities and towns around Maine, Massachusetts, New Hampshire and Connecticut. They were shot using conventional film and printed using traditional darkroom methods.

Writer
View All Posts
Thank you! Your submission has been received!
Oops! Something went wrong while submitting the form
More From OUr Blog 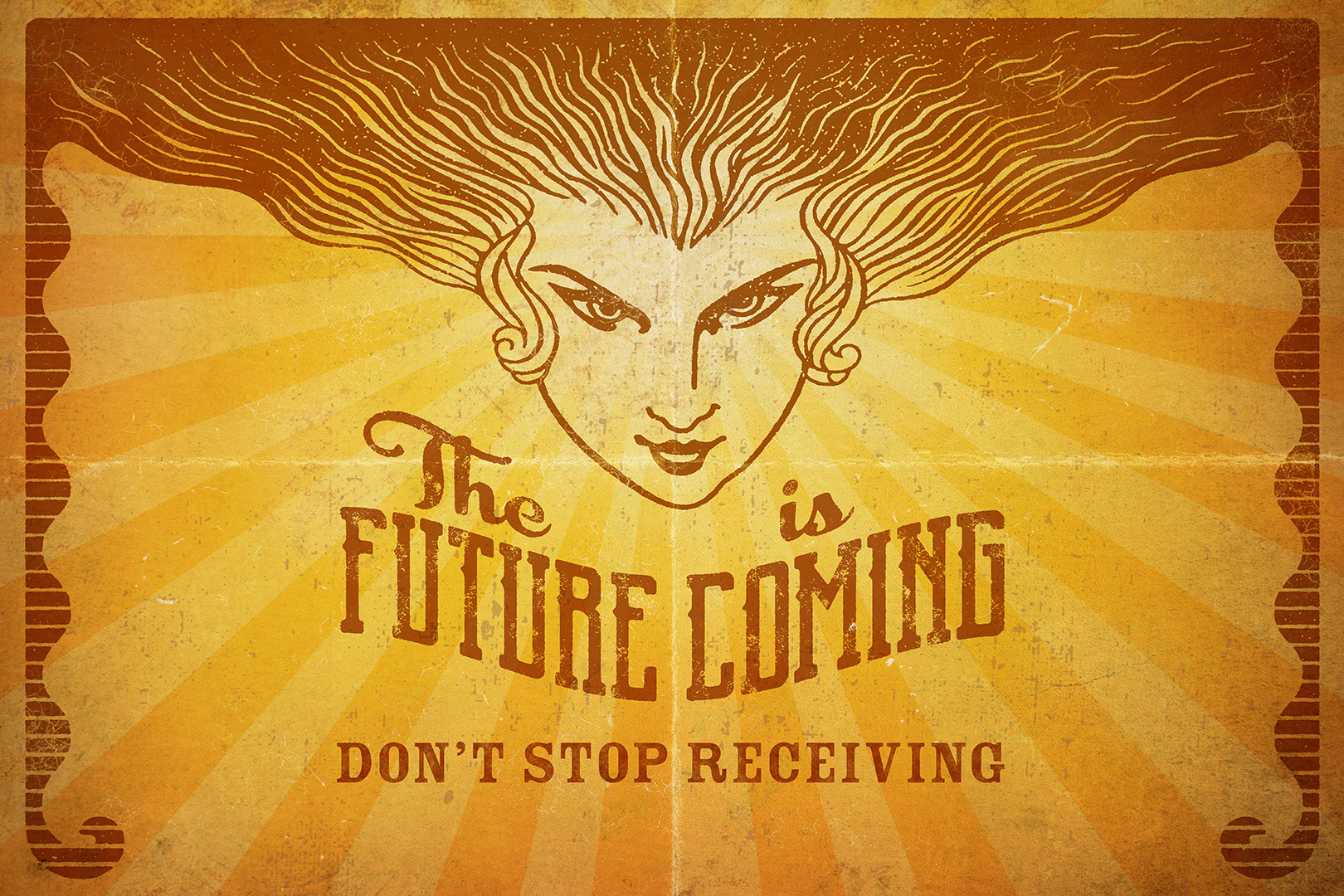 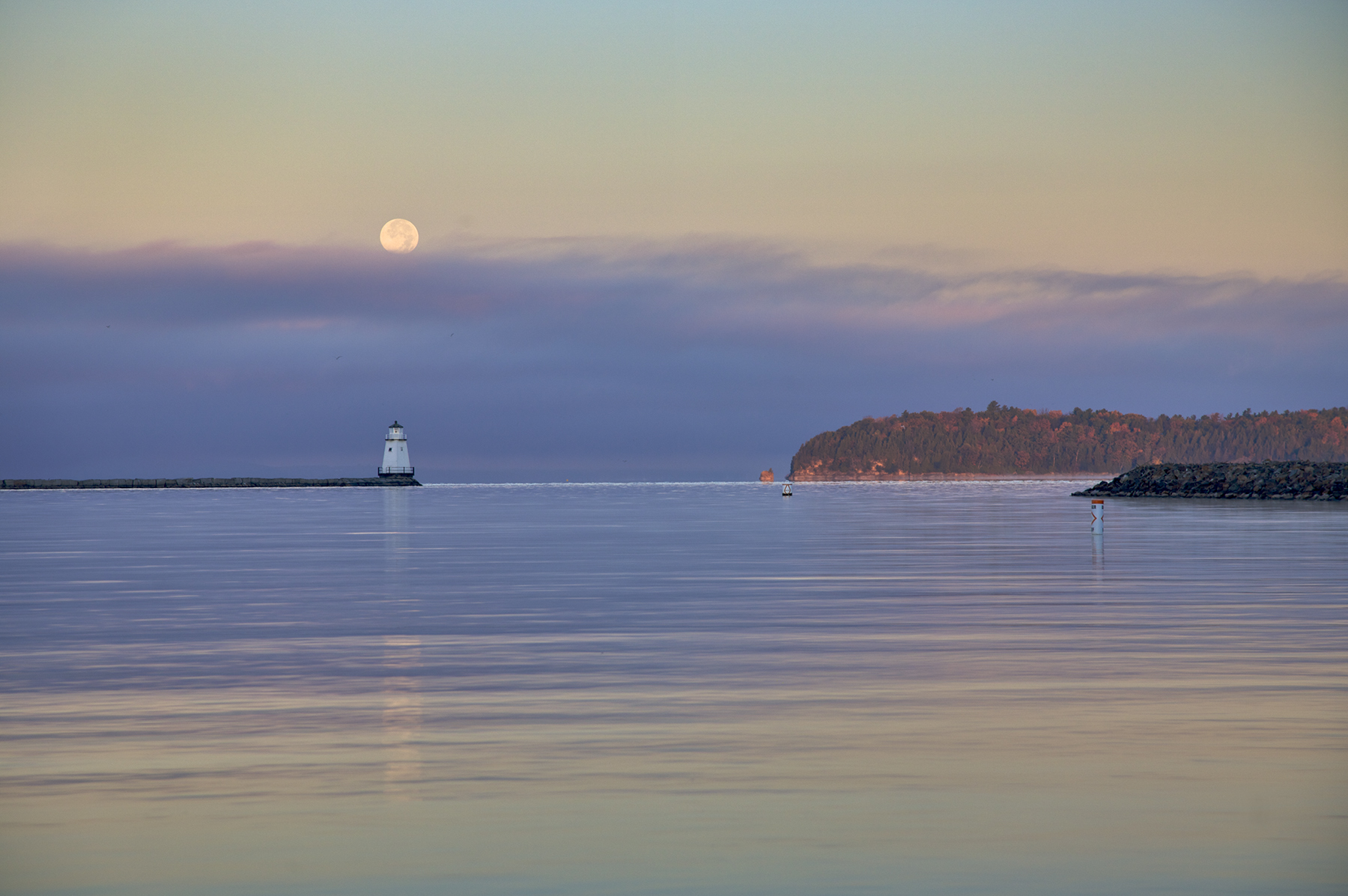 The Zen of New England 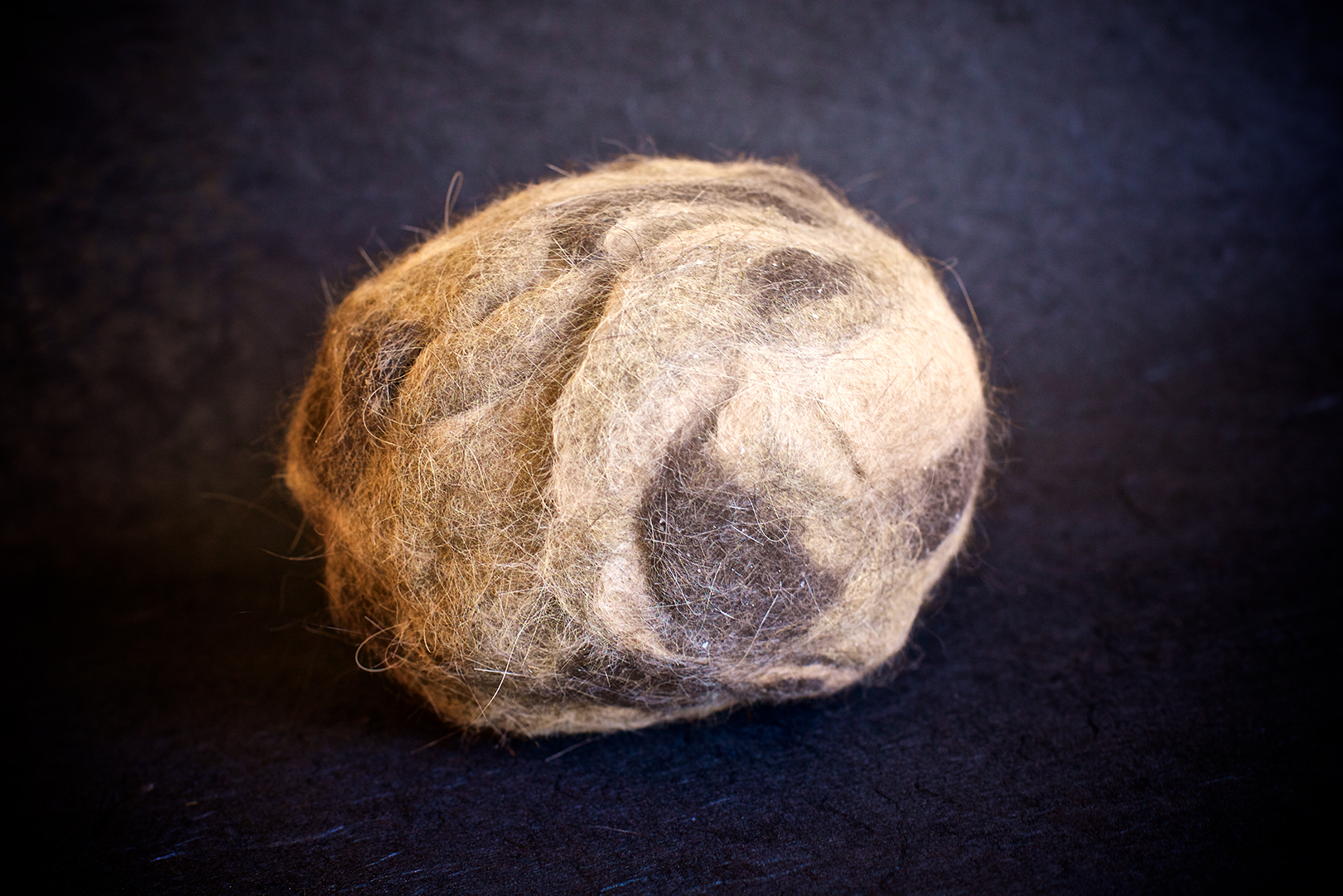